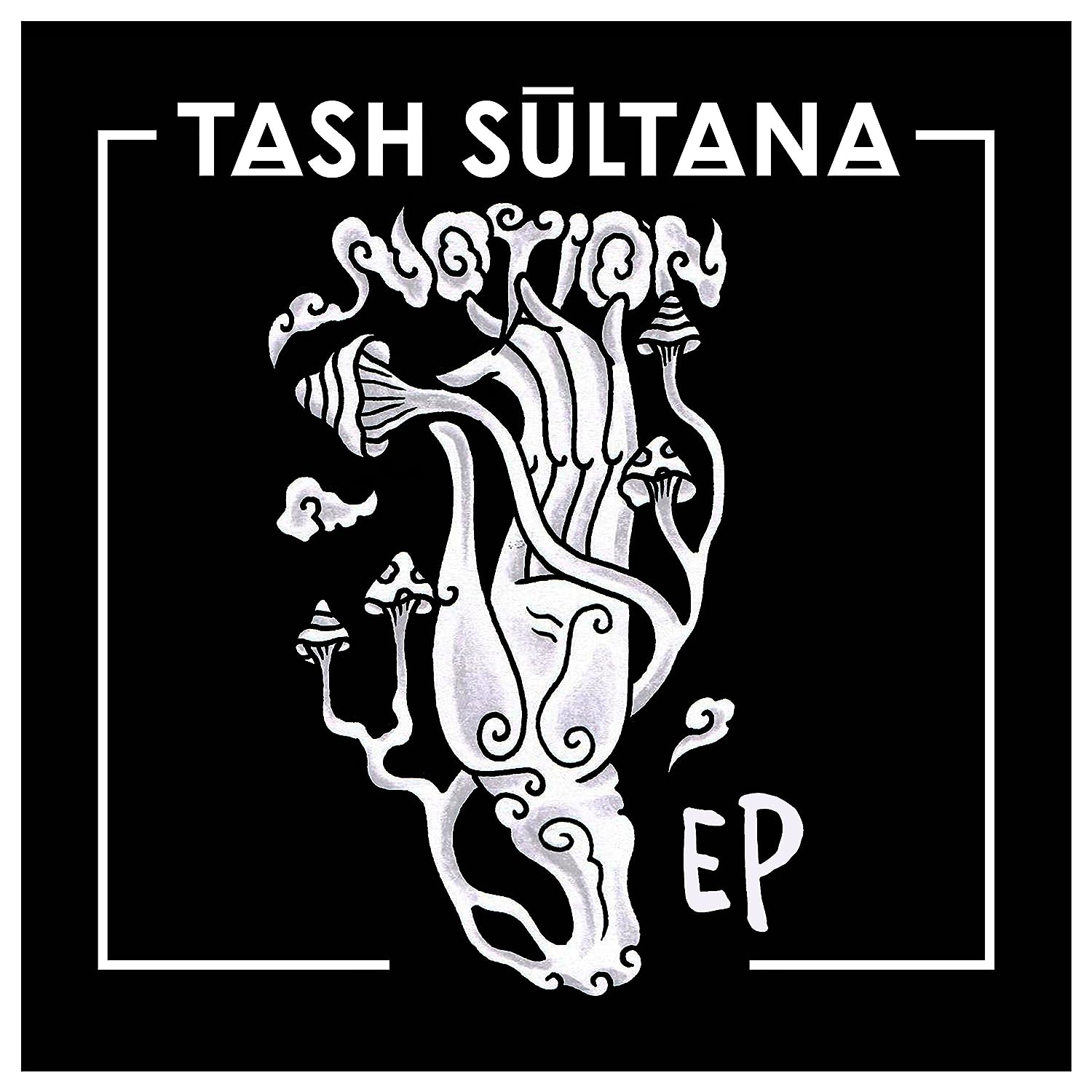 Hopscotch is usually a two-person game.

But Tash Sultana doesn’t need the extra person. She doesn’t even need the chalk. She just needs her right hand and a guitar.

With a vocal mixture that features Hollidayesque gravel within Siren chants and hopping, hot potato rhythm and lead guitars, Sultana very fingertips play the game. Skipping along the strings.

Distance translates into languish. The vocals crack on “Synergy,” groove to a saxophone infused “Gemini,” swing with swagger on “Jungle,” and harmonize in spectral chant on “Notion.” Sultana inspires the memory of a young Kate Bush before crossing into the scratch of Amy Winehouse.

But it’s not a vocalist becoming of Kate Bush and Amy Winehouse that’s worth talking about—it’s Tash Sultana with a big fucking guitar that needs a word or two—or 300.

She never stops her playground games on the strings, but slow march basslines and rhythms move in and begin their dark park haunting on “Synergy.” On “Notions,” her guitar sings in a slow-handed woman-tone. By “Jungle” the rhythm guitar swings the hips, while the lead guitar hops in hand.

Sultana scats her way to the chorus, welcoming listeners to the haunted jungle that is the Notions EP.

But she’s not done yet.

On “Big Smoke, Pt. 1,” all the wakka her funky fingers can muster can’t keep her inner Patti Smith at bay. It breaks out ready to rue havoc behind a mike stand. Howling, whistling, snarling into the vacuum void of stadium space.

But instead of thundering like a storm, she buries her kick drum deeply, ingraining heartbeats within the cut, while camera-click-turned-beatbox percussion pulses through the eardrums.

Her guitar engages with a wah-wah playing voodoo, sampling before line dancing up and down the guitar neck. Integrating Gilmour tonality and boogie-woogie Knopfler changes, Sultana moves between styles on a whim. But before the stop start interchanges begin wear down, she steps back in with a holler to crush me between the chords.

By “Big Smoke Pt. 2” the sultana of swing’s voice vacillates, one moment a fairy, the next moment a sorceress. She might blurt “shit’s fucked,” but she still switches groans and coos with a breath. She’s simultaneous in both instrumentation and vocalization.

She may come and go like a ghost, but you always know she’s there, echoing in an ethereal stadium, crafting her spectral stage in pure tonal power. You may ask yourself how do ones enter into this arena, the answer is simple:

Can you hear the music? Then you’re inside her arena. And you’re going to be inside it for a solid 40 minutes.

Even better, this is a solid double extended play deserving some ears.

Third Eye Blind: Hold on to this one.